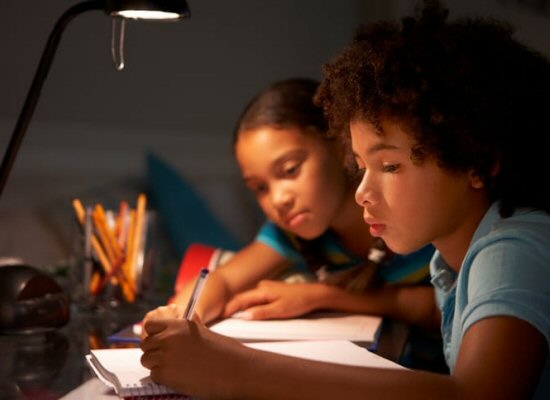 Domestic Violence is a pattern of physical and psychological abuse, emotional and mental abuse threats, intimidation, isolation used by one person to gain and maintain power and control over an intimate partner. Domestic Violence can happen to anyone, it doesn’t matter the race, age, sexual orientation, or gender. It happens to married people, people who are dating or living together.

Child abuse, or child maltreatment, is an act by a parent or caretaker that results in or allows the child to be subjected to death, physical injury, sexual assault, or emotional harm. Emotional abuse, neglect, physical abuse, and sexual abuse are all different forms of child abuse. For more information visit Joyful Heart Foundation.

Sexual assault and abuse is any type of sexual activity that you do not agree to, including:

Sexual assault can be verbal, visual, or anything that forces a person to join in unwanted sexual contact or attention. Examples of this are voyeurism (when someone watches private sexual acts), exhibitionism (when someone exposes him/herself in public), incest (sexual contact between family members), and sexual harassment. It can happen in different situations: in the home by someone you know, on a date, or by a stranger in an isolated place. For additional information please visit womenshealth.gov.

Teen dating violence is influenced by how teenagers look at themselves and others.
Young men may believe:

Teenagers can choose better relationships when they learn to identify the early warning signs of an abusive relationship, understand that they have choices, and believe they are valuable people who deserve to be treated with respect. 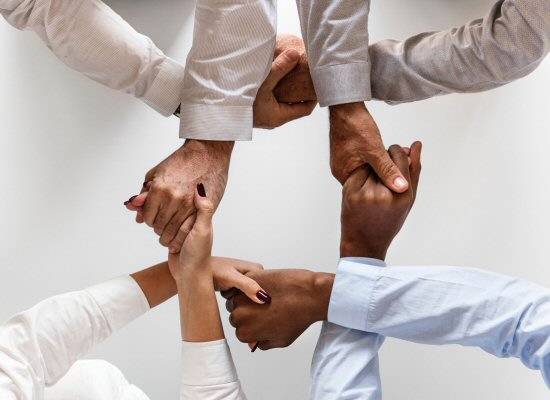 Here at Awaken we believe that in-order for the survivor to achieve freedom and their life back, they must first remove the victim mentality of acting and thinking out of their minds. Here they will learn the basic skills to maintain a successful life. Most victims of domestic violence and sexual abuse are so trained in the way of their abusers, and have no idea what it takes to live independently from them.

With these classes and training, each person will move from depending on their abusers, to independent living and taking control of their life. Here at Awaken, each woman will be able to see how she has transitioned from victim to victor, and truly become a survivor in every aspect of her life. 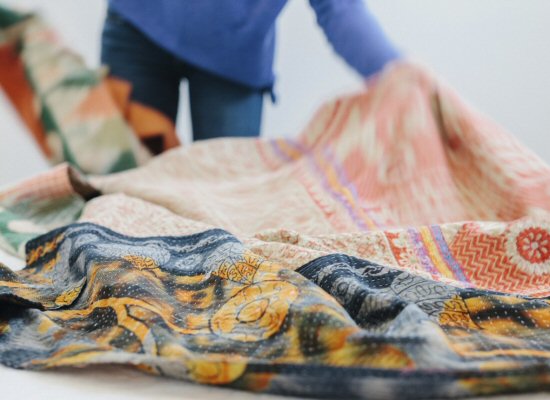 Our quilting therapy program is a program that will help the survivors of domestic violence and sexual abuse, see the path from which the abuse started, to how they have journeyed from victim to victor. Each patch will represent every pain, and each step of healing and restoration. Each participant will be required to participate and finish each service and program here at Awaken that is offered, counseling, training, life skill classes and much more. At the end of each program, every participant will have a multicolor quilt that represent their life journey. This quilt will not represent pain or discomfort, it will represent a path of healing and will bring them peace, joy and comfort knowing that they are now victorious over the pain and their past.

With each breakthrough, a patch will be given, and that patch will represent a hurt, pain, fear, or a tear that was lost, there will patches of healing words of joy, pride, respect, dignity, confidence, and many more empowering words of their breakthrough. When they have finished the program, they will be handed a beautiful quilt of many colors representing the path to wholeness they have achieved. A quilt that will remind them each and every time they look at it, that they are not a victim but a survivor and how far they have come. A quilt that says, I am somebody, I have the right to be treated with respect and dignity, I have the right to live a pain free life.

Each participant will sew their quilt themselves, which will give them a sense of accomplishment in the healing process in their life, after all, the healing wouldn’t take place if they didn’t do the work themselves. That quilt will make a statement and tell their story to anybody that sees it and ask about how they came to make it. It will show the ashes that was their life, and the beauty that has transformed their life, it will show the path that lead to their healing, restoration, and a newness of life. 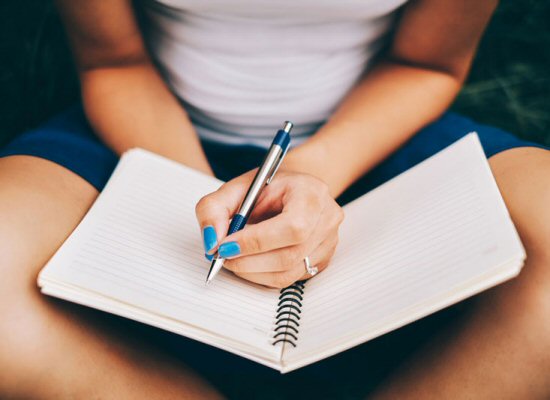 Our journaling program is designed to help the survivors to write down everything they were afraid to speak out loud, things they have been harboring deep inside themselves for many years. All the questions they as victims ask themselves while living in these abusive relationships. All the fear they felt eating away at their very existence, the fear of leaving, fear of people finding out about the abuse, fear for their children, the fear of starting over, the thought of not having anywhere to go or anyone to talk too. But most of all fearing that no one would believe them. These are just a few of the fears of the victims and now questions that our survivors need answers to.

Journaling therapy will help and give them the tools they need to understand all the different emotions and feelings that came from living as a victim and being abused. In our program our therapists will be able to help guide them through all the questions, the whys and how could this happen to me. They will be able to express themselves without fear of conviction, fault or blame. They will be able to listen to their heart and this time know that there are no strings attached to what they are feeling. All the attachments that was pulling them in different directions will no longer have the power it once had over their life.